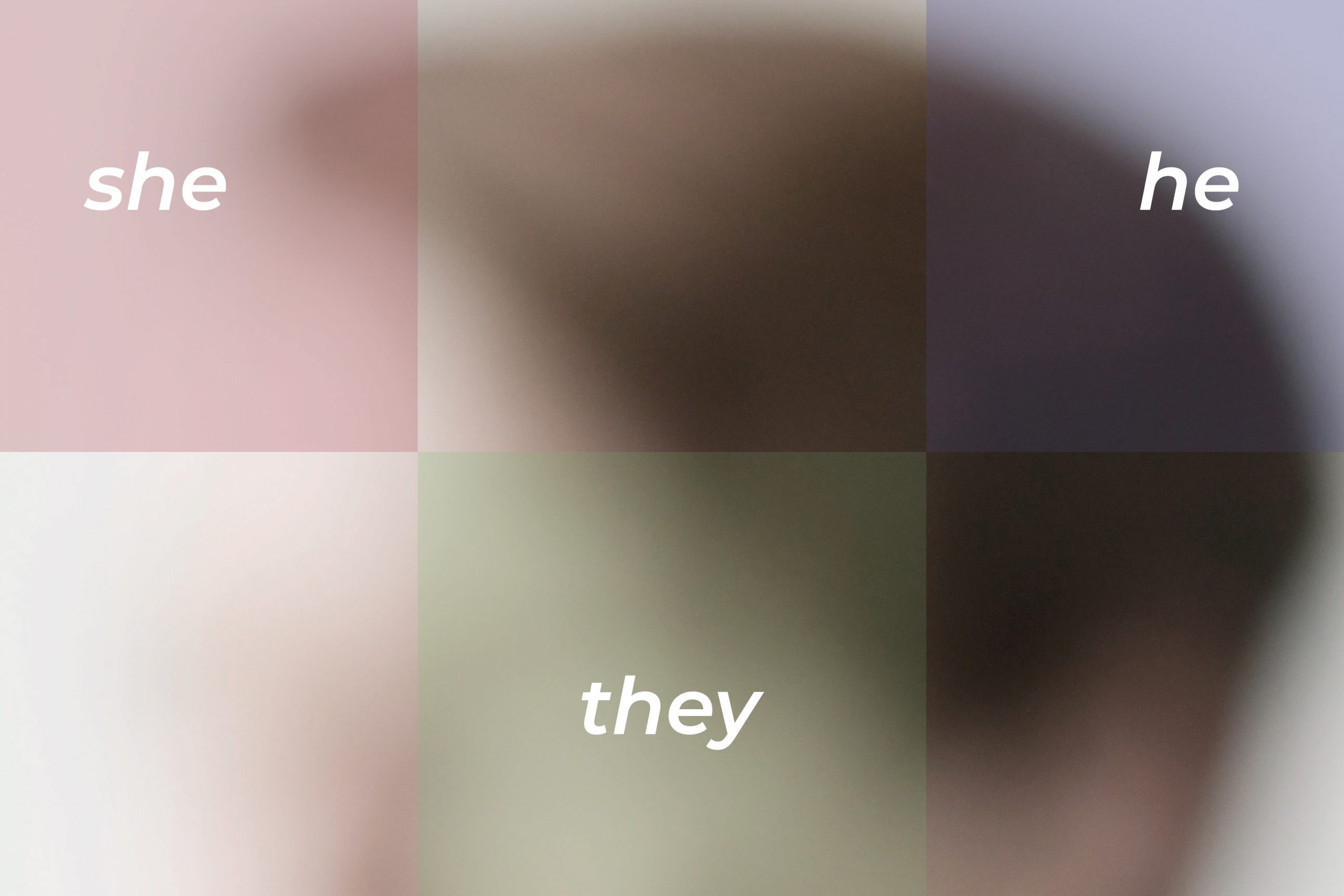 Instead of using pronouns like “he” or “she,” Rose, who is gender non-binary, uses “they.” And even though “they” has been used as a singular pronoun since the 14th century, its modern usage has provoked cultural backlash. This prototype for a public awareness campaign aims to demistify and encourage the use of gender-neutral pronouns.