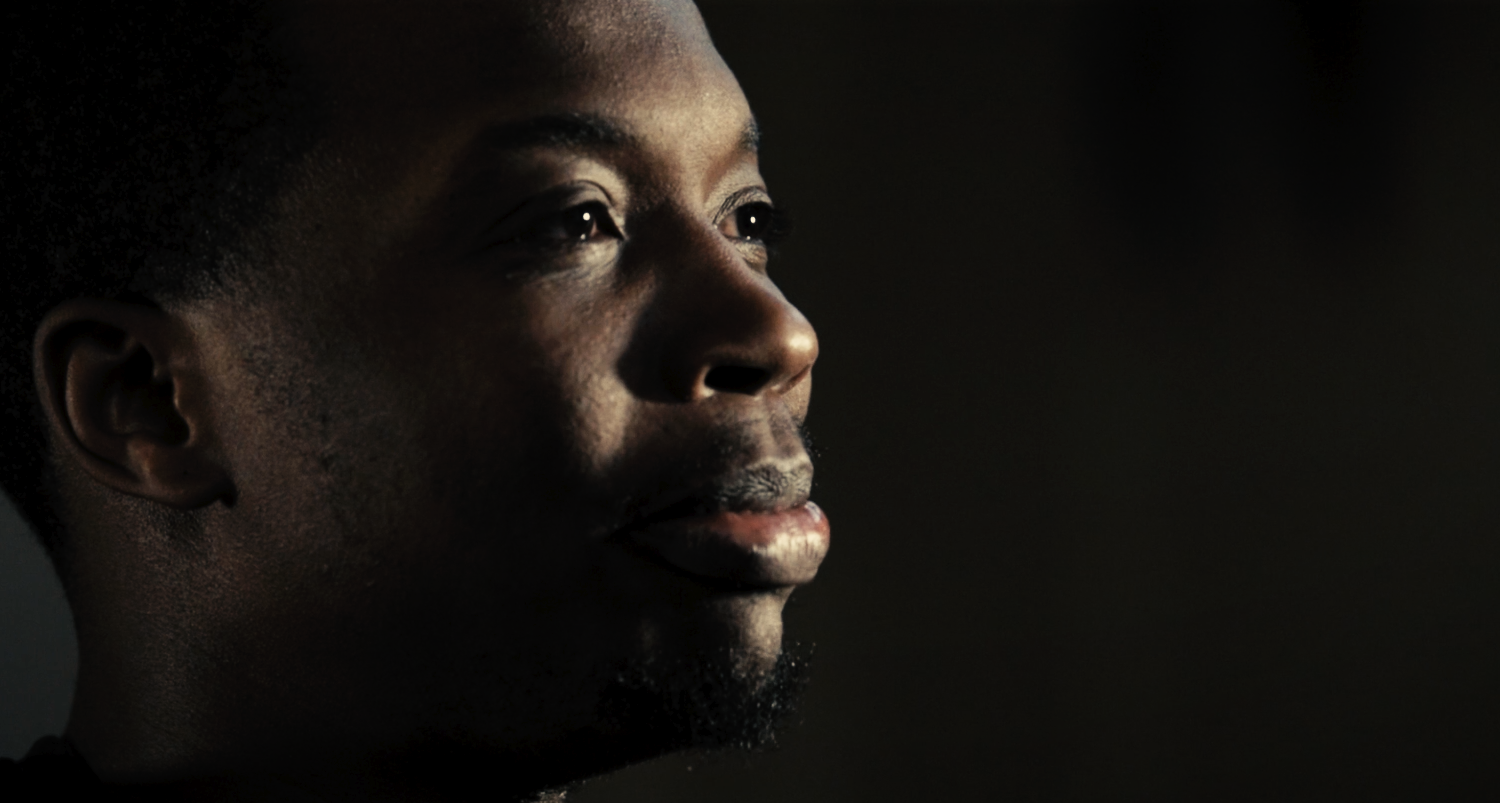 Beset by a chain of tragic events that began with his mom being murdered when he was 2, Kevin Lawrence Young II becomes drawn to street life and survives a brush with death, prompting him to change his lifestyle, pursue college and return to serve his community.

“The Overcomer” received the Branching Out Award, given to a team of military students for pusing themselves out of their comfort zones while working on the Fall Workshop.