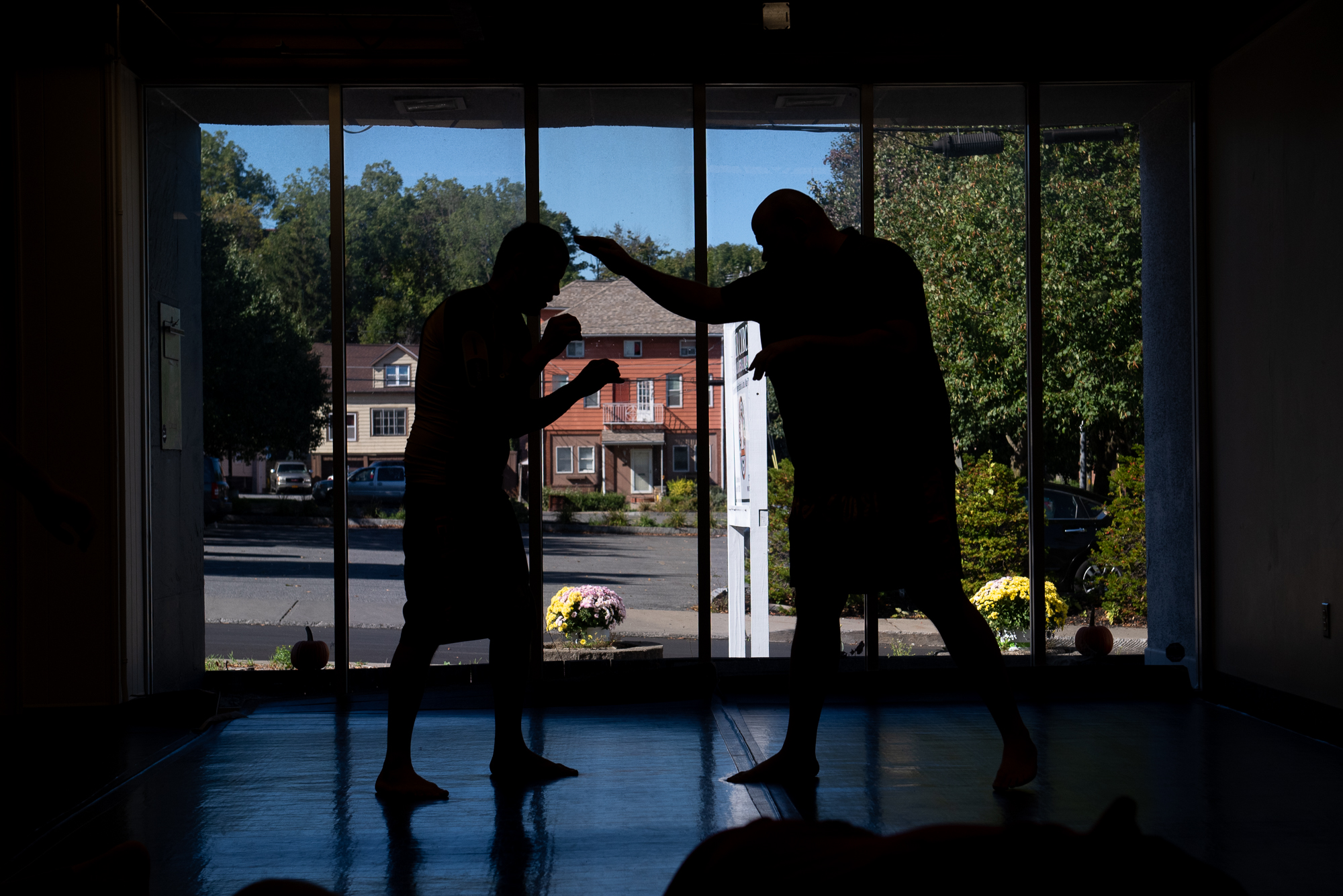 A Circle of Strength

Grappling arms, chokeholds and locked legs—it’s a wonder anyone would put themselves through such pain, but Walt Johnson III, a black belt in Brazilian jiujitsu, thinks it’s worth it. Johnson fell in love with the sport after being defeated by a powerful jiujiteiro 21 years ago, and, when given the chance, opened a studio to pass on his craft.