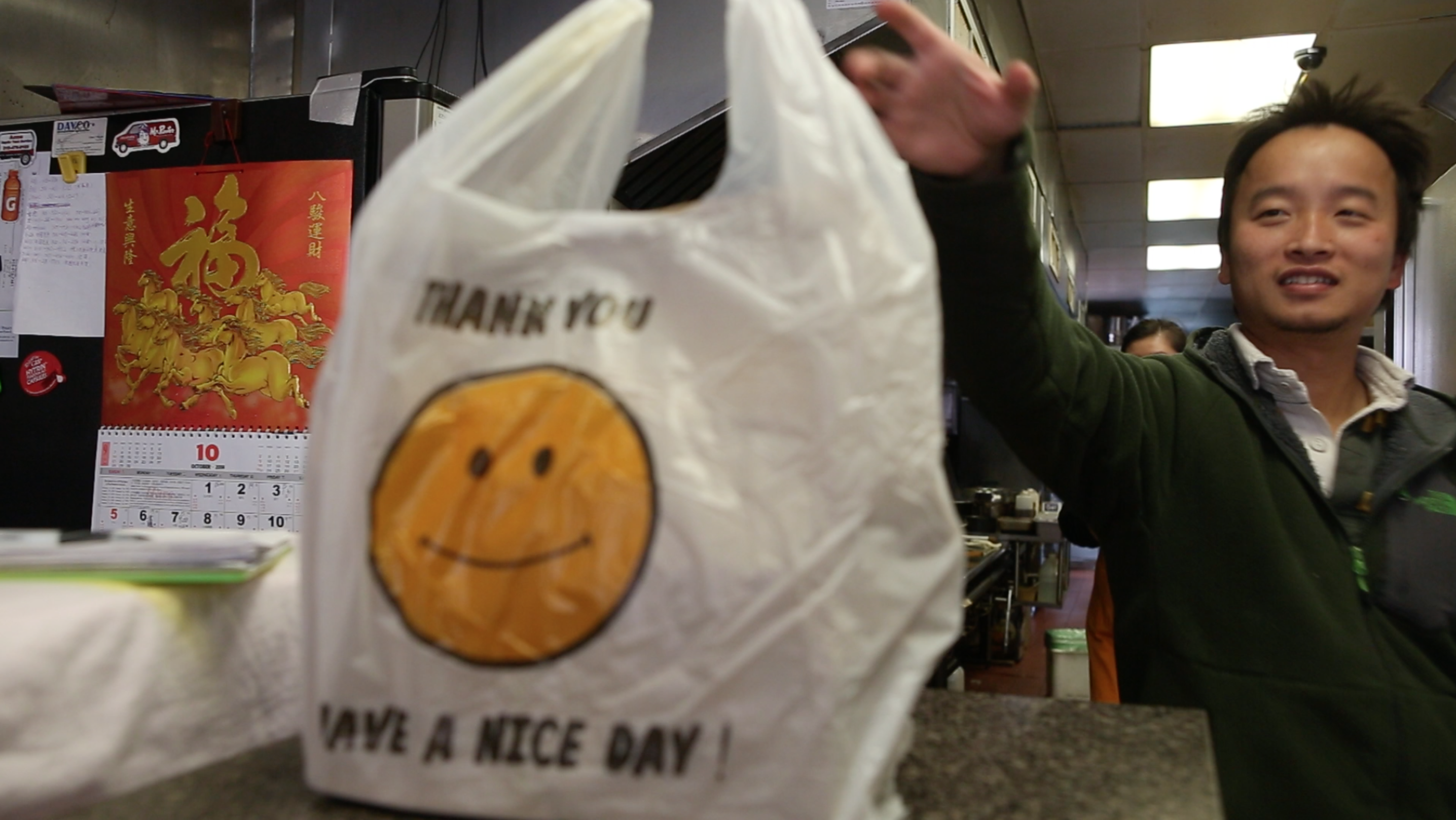 Li came to the U.S. nine years ago to make money. But as the sole deliveryman for a small Chinese restaurant, it’s tougher than he thought – especially now that his life includes a wife, a son and in-laws. Although he said he thinks his job is boring, he’s resigned to doing it as long as it’s enough to pay the bills, feed his family and allow for modest savings so one day he can open his own take-out restaurant.