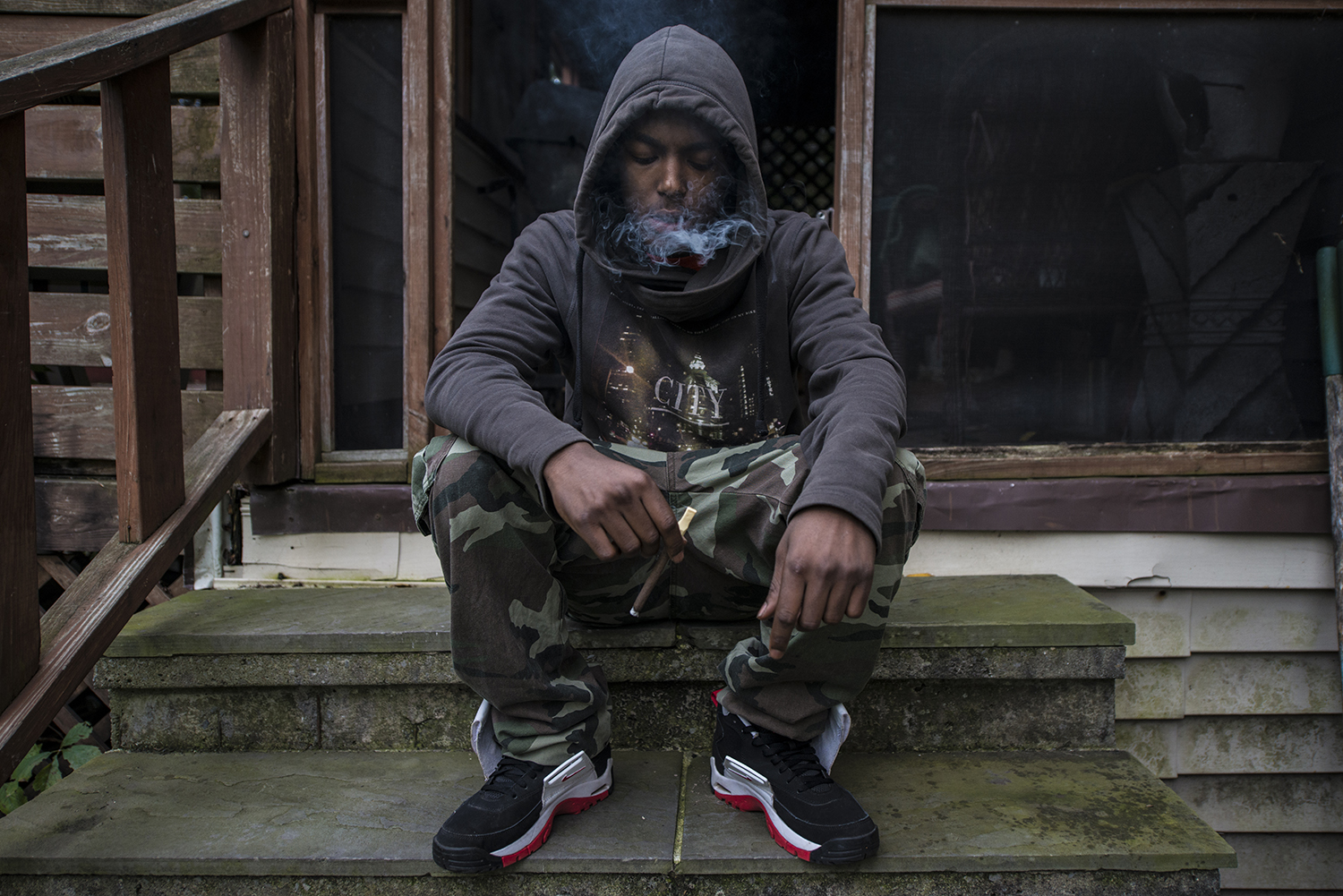 Tosheem dreams of a better life as he grinds through his teen years in the city he calls “Syria-cuse.” Will he make his mark as a musician and move his family out of “the hood,” or will he fall victim to the same drugs and street violence he’s seen corrupt the world around him?